Esenyurt district is located on the European side of Istanbul. The area of ​​the district is about 43.11 square kilometers and its population is about 954,579 people, and it is one of the most vital and densely populated areas, as it includes 43 residential neighborhoods and its municipality is one of the largest municipalities in Istanbul, and one of the most famous neighborhoods of Esenyurt is Guzelyurt, Talaat Pasa, Cumhuriyet Mahallesi, and Yesilkent. 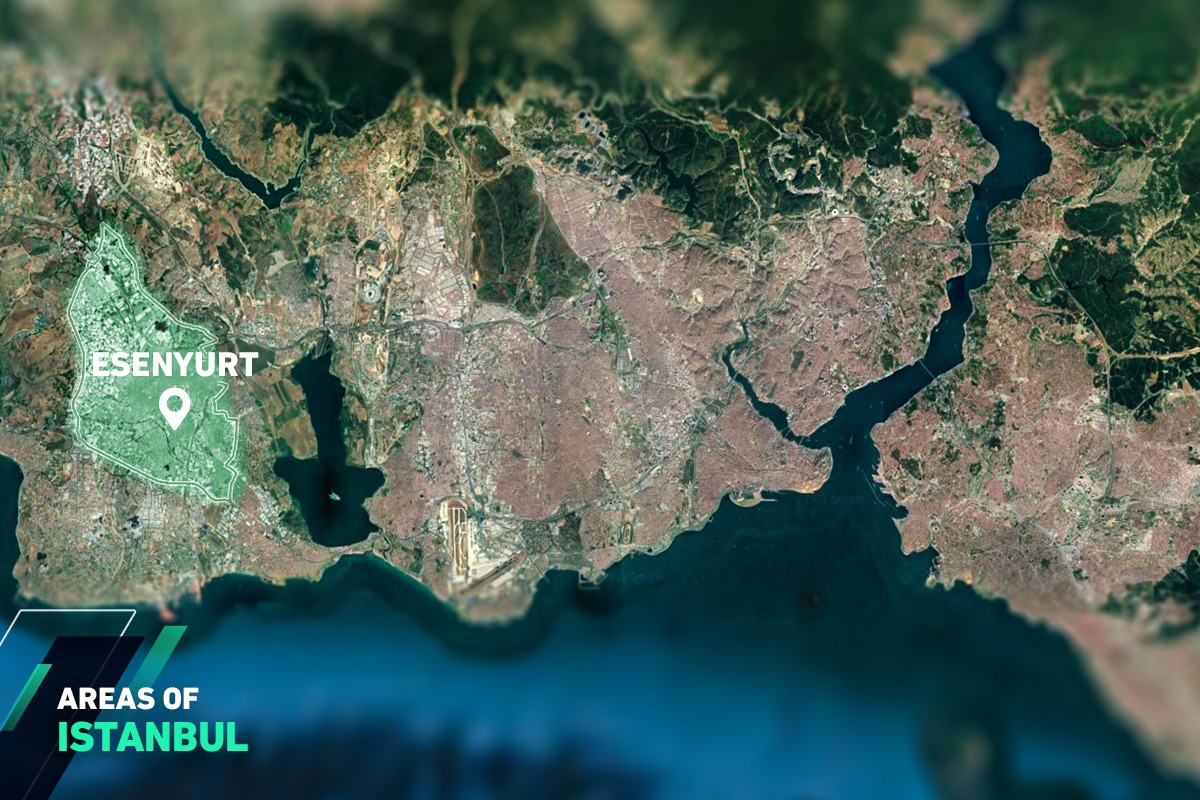 Esenyurt area is divided into two parts, a popular section and a civilized one in which real estate projects, residential complexes, and high-end neighborhoods grow, while the popular section is part of the infrastructure development plans undertaken by the Turkish government, and it is developing and building until the area becomes one of the best areas of Istanbul.

As for transportation, Esenyurt area is distinguished by its proximity to the main roads in the city, the E5 road and the E80 road and the TEM road that leads the area to the city center and all other areas, in addition to its proximity to the Metrobus line and the availability of public buses and minibusses that connect it to the areas of Avcilar, Beylikduzu, Taksim, Fatih, Bakirkoy, and others.

The new metro, which will be inaugurated in 2023, passes through the Esenyurt area, which in turn will facilitate access to all areas of Istanbul at a record speed.

There are more than 20 shopping centers in Esenyurt area, the most famous of which is Torium Mall and Marmara Park Mall, which includes shops, local and international brands, restaurants, cafes, children's amusement parks, cinemas, bowling, skiing, and many recreational facilities, and the area includes a number of popular walks and bazaars, the most famous of which is Esenyurt Square.

In Esenyurt area there are many parks, which number more than 60 gardens, the most famous of which are the Martyrs Park and Recep Tayyip Erdogan Park, which has an area of ​​76,877 square kilometers, which is considered relatively modern, as it was opened in 2016. The park includes artificial waterfalls, children's playgrounds, and paths for walking, it is one of the most beautiful places to exercise and hike.

Many investors and those wishing to buy a property in Turkey are heading to Esenyurt area, as its prices are competitive and cheap compared to other areas of Istanbul, and it is a fully serviced area in which all the main services and recreational facilities are available, and the number of real estate projects and residential complexes in Esenyurt exceeds 100 suitable projects for housing or invest. 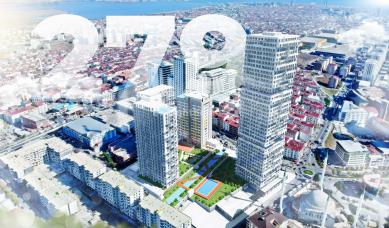 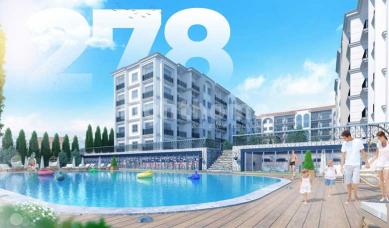 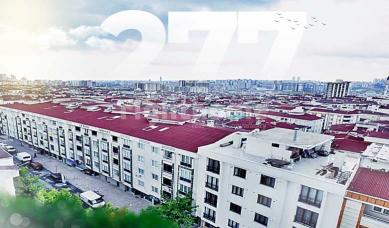 Esenyurt For Sale
RH 275 - A project under construction in Esenyurt area at reasonable prices Start From TL 399,000 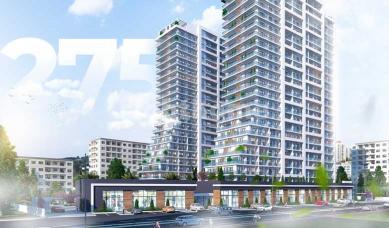